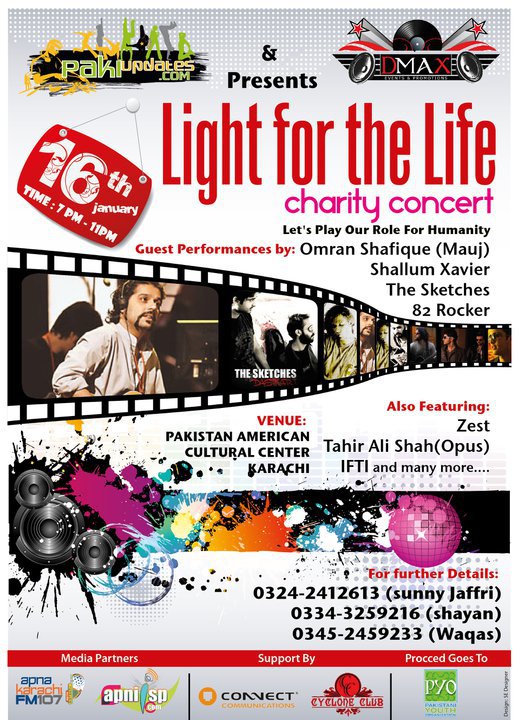 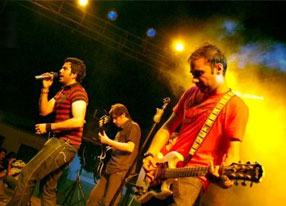 The album which was ready to release for more than a year is now finally coming out within a week, along with the video of their new song Main Aisa Hi Hoon.

We are talking about the album Dhoom by one of the leading rock band of Pakistan Call.

Its debut album Jilawatan was released in 2006, which immediately topped the charts. Pukaar, Sab Bhula Kai & Shayad are the songs from their debut album which gave them recognition as a rock band.

With the release of their singles like Laree Chooti & Dhadke Jiya which were featured in bollywood movies and Ho Jaane De, the song they sung for an Ice Cream brand cornetto by walls, people started thinking that the band is focusing more on pop music rather than rock, however, most of the songs in the new album like Dhoom, Main Aisa Hi Hoon & Teri Haar Hum are rock songs.

SO BE READY TO GET ROCKED BY DHOOM!!!

Watch 11th Episode of Living on the Edge Season 2 on ApniISP only! 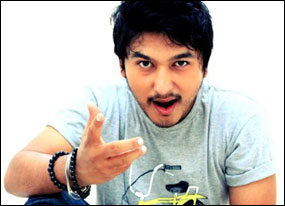 With the rapid expansion of Pakistani Music industry, it has has become very difficult for new artist to gain the attention of listeners through their music but fortunately Zaain Ul Abideen with his tremendous talent has already got so many fans who have been waiting for his album since the release of his first single Chue Chue,

Now the wait is finally over & the album is released so go and get your copy from the Music Store near you!

Watch the performance from the album launching show which was held on 2nd Jan 2011 in Karachi.

Watch 10th Episode of Living on the Edge Season 2 on ApniISP only!

Watch 9th Episode of Living on the Edge Season 2 on ApniISP only!