This Pakistani YouTuber is going places with his pranks and sense of humour, and how!

We are sure that all of you have watched Nadir Ali‘s P4 Pakao. Did you know that his efforts have made this show the highest ever viewed Pakistani program on YouTube? 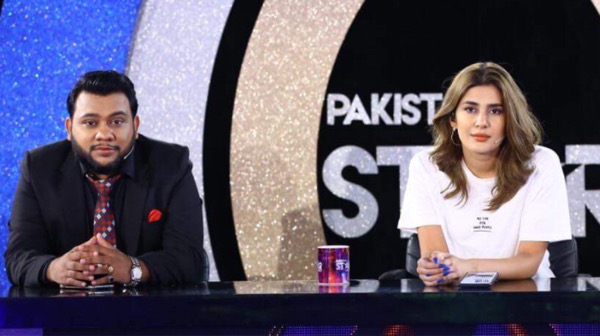 The statistics show that in 2019, P4 Pakao reached 382.4 Million views, which has made it bigger than all other Pakistani YouTubers. The prank show is not just a hit in Pakistan, but people from around the globe, especially India and Dubai are a fan. This response encouraged Nadir to visit countries like Thailand to record new pranks.

According to our sources, media rights were given to Bol TV for a while, and it was a hit on TV as well. Currently, they are also in discussion with Geo TV. Moreover, the prankster himself judged a Bol Entertainment‘s talent show Pakistan Star, alongside huge stars like Javed Sheikh and Kubra Khan.

Who knew a prankster on YouTube would become so big but we know that Nadir Ali deserved it well. How do you like P4 Pakao?